by Philip | Last Updated: January 13, 2017 When you buy something using the links on our posts, we may earn a small commission at no additional cost to you. Learn more.

Can you help me win a bet with my wife?

The best diet in the world is one most Americans have never heard of. It was created in Germany in 2002 and is slowly being exported around the world, but is yet to really make it big over here in the USA. It’s called Metabolic Balance and the results are impressive and long-lasting – weight-loss, better sleep, clearer skin, more energy. I personally lost 14lbs in 7 weeks without once feeling hungry, so I can testify that it’s healthy and effective.

It’s also exPENsive. The full version starts with a blood test and a consultation with a trained coach (who supports you during the process and gives you a strict plan that gets progressively easier). Even if you’re lucky enough to have a coach available in your area you might balk at the cost. It can be over $1,000 dollars. I’d rather save that money and buy an infrared sauna!

Now here’s where you can help me win my bet. You see, I believe you can follow the main principles of the Metabolic Balance program and get most of the benefits of the diet. (And since I’m going to outline those principles in this article, you can do it for FREE.)

But Jane thinks I’m dead wrong, and that you need the coach, the blood test, and the scientifically-designed, tailor-made food plan to see the dramatic results we experienced.

So do this for me – follow the 8 principles below as well as you can for as long as you can, and write to me letting me know how you get on.

Before I get into the 8 rules, here are a couple of typical days from our food plans so you can get an idea of what is involved. (I’m a pretty average-sized man and Jane’s an average woman. God, I hope she doesn’t read this!) 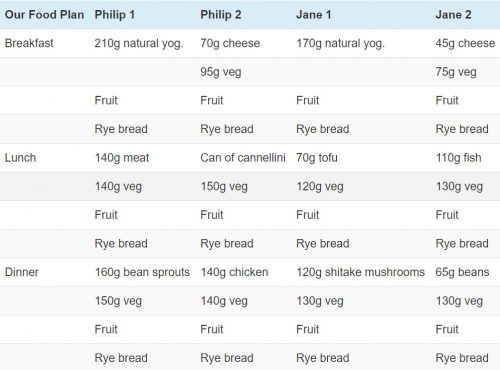 The 8 Rules of Metabolic Balance

Most of you are probably rolling your eyes already. Eat 3 meals a day? What else would I do? But a surprising number of people skip breakfast – 31 million Americans don’t start their day the right way. And office workers skipping or skimping on lunch is such a problem that companies have strategies aimed at making their workers eat properly.

And even if you think you DO eat 3 meals a day, do you really? Or do you snack? Do you nibble? Your body treats that as a full meal. Even a coffee or a few nuts triggers your body’s insulin response (more on why that’s bad in Rule 2).

I was pretty astonished to learn that herbal tea (even chewing gum!) provokes a digestive reaction in your body. So between meals no food, only water.

Difficulty: Rule 1 is slightly harder than it seems at first. But it’s necessary because…

Eating boosts your insulin levels, and when your insulin is high your body won’t burn fat. Leaving a 5-hour-gap lets your body’s hormones get to work.

Those hormones not only burn fat, but also protect you from inflammation and the effects of ageing.

Difficulty: This sounded very, very hard to implement and stick to, but the meals were so filling that I felt full until the next one. Since you don’t have the scientific plan that I had, you’re going to have to experiment. If you eat and are hungry again 3 hours later, you probably had too much carbohydrate and not enough protein.

Rule 3 – Keep Meals Under an Hour

This is connected to Rule 2 – if your meal takes too long you’re denying yourself the chance to let your insulin get low enough for fat-burning to happen. On a practical level, this means when you’re cooking you can’t be sampling the food – that would start the stopwatch on your mealtime! Bear the ‘meal timer’ in mind when drinking your post-meal tea or coffee.

Difficulty: This one isn’t very difficult to implement – just stop ‘getting high on your own supply’ while cooking!

Rule 4 – Start with a Bite of Protein 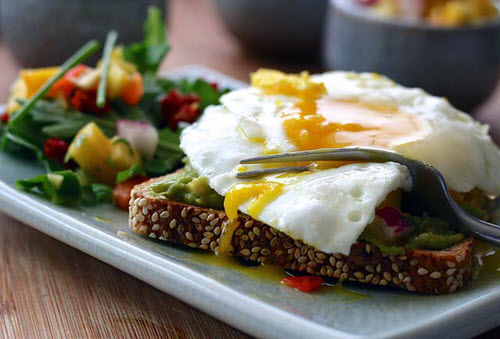 According to the Metabolic Balance creators, starting each meal with a bite or two of protein has a long-lasting effect on your insulin levels. When the stomach gets a hit of protein it secretes a hormone called glucagon. Glucagon makes you feel fuller and lowers your insulin level.

Difficulty: Does it make much of a difference? It’s hard to say, but it’s easy enough to do. It took me a few meals to get used to eating the protein instead of whatever was closest to hand… but now it’s second nature.

Rule 5 – Eat One Protein Per Meal

One of the hardest Rules to implement is the injunction not to mix proteins. You can have meat, or chicken, or mushrooms, or egg, or tofu, but not a mixture. The explanation is complicated and involves enzymes and amino acids. Suffice to say that your body won’t thank you for smothering your steak with blue cheese.

You might find it hard to implement for every meal, but natural yogurt for breakfast, chickpeas for lunch, and a nice piece of beef for dinner and you’re golden.

The main snag is that having milk with your tea or coffee is out – milk’s another protein type.

Wait – so a meal is an egg and nothing else? No – have vegetables with every meal (except yogurt, which would be weird anyway). You can also have rye bread. I’m allowed 5 slices a day and Jane gets 3.

Difficulty: If it sounds impossible to manage, know that I did it for 8 weeks with no real difficulty. Sure, there were a couple of steaks crying out for some blue cheese sauce, but while I was seeing the weight drop off me every day it was easy enough. 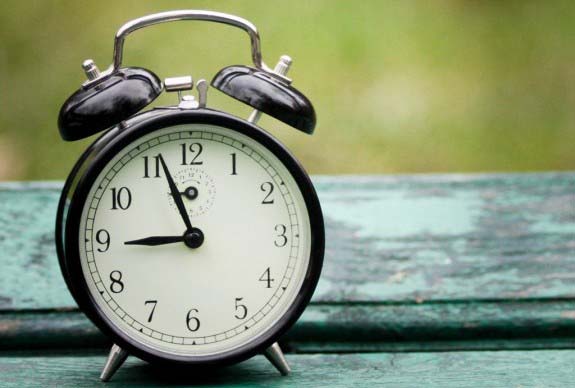 Rules like this are mentioned in many diets, and like so much else in Metabolic Balance it’s about insulin. During the night your body’s insulin levels drop very low, allowing for maximum fat burn, so this Rule aims to extend that overnight burn as long as possible.

However, my coach told me to always eat a dinner, even if it was late. ‘Your body needs food’, she said, ‘make sure it gets it.’

Difficulty: With my work schedule it was sometimes hard to reconcile the 5-hour rule with the 9pm rule, but I just used common sense. Overall I’d say I stuck to the recommended timings pretty well, but didn’t go crazy trying to do everything to the letter, and doing things ‘wrong’ didn’t come with that sense of guilt you often get with diets.

You should drink 12oz per pound of body weight per day. Water does all kinds of useful things, including flushing out your yucky toxic waste. If that waste hangs around it’ll slow down your metabolism.

Remember that tea and coffee aren’t allowed between meals.

Difficulty: Low. Drinking water isn’t a drag, but not being able to procrastinate by making a coffee 20 times a day was hard to get used to. I followed a tip from my coach and drank hot water instead of tea, but Jane thinks that drinking boiled water is gross so it’s not for everyone.

Rule 8 – An Apple a Day and Fruit for Dessert 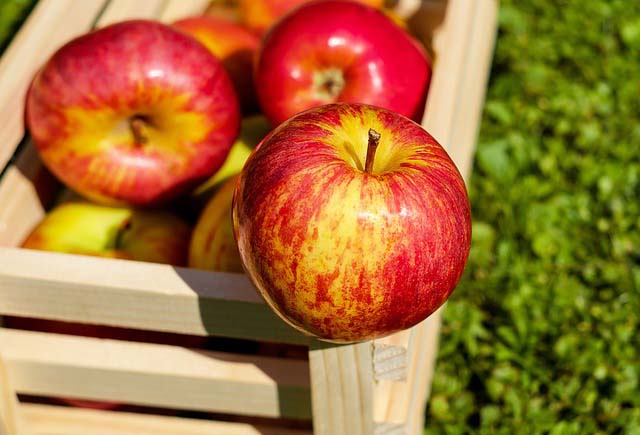 After you’ve had your protein, veg, and rye bread you’ll want something sweet – that’s where your fruit dessert comes in. Treat yourself to a variety, but have an apple a day – it keeps the free radicals away.

All right – now you know the basics, you can try it out. Why not apply these principles to your diet for a couple of weeks and see if you notice a difference? I’d LOVE to hear from anyone who tries – especially if you experience good results.

A writer and teacher who enjoys lazing around and building winter nests out of duvets. “Most are too itchy. You’ve got to be picky.” His goal is to create a complete home spa for 24/7 access to rest and relaxation. Next on the agenda: a barrel sauna for the garden. Connect with Philip on Twitter @completehomespa.