What Is a Steam Shower?

by Jane | Last Updated: September 12, 2017 When you buy something using the links on our posts, we may earn a small commission at no additional cost to you. Learn more.

A steam shower is a sealed enclosure equipped with a steam generator that produces water vapor for the bather. It’s essentially a steam room but more compact and fitted with added features such as a shower and music player. 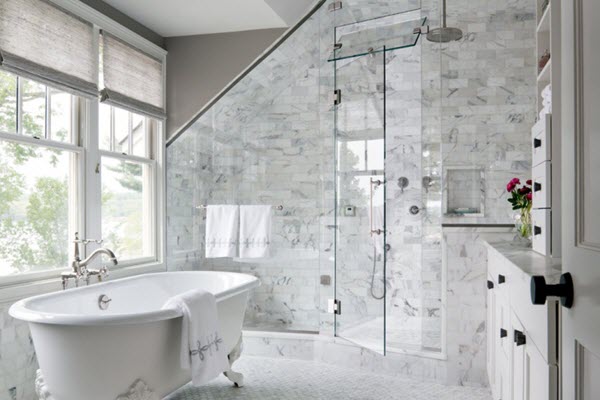 A steam shower is recommended by some medical professionals for health concerns ranging from ordinary pain and stiffness to rheumatoid arthritis.

And setting aside any disease or pain-related reasons, a steam bath is simply a luxurious experience. You enter your steam bath stall, hit a button, put on your favorite chilll music, sit down on a bench, and get lost in a haze of scented clouds of vapor. Ten or twenty minutes later, you emerge relaxed, rejuvenated, and renewed.

Let’s Look Back — The Origins Of Steam Baths

You’re automatically thinking Romans, right? But guess what? Ruins of public baths were found in the ancient Indus Valley (currently India and Pakistan), and they can be traced back as far as the Bronze Age. All around the world, different cultures have been enjoying steam and sweat bathing for generations.

In the ancient world, Greeks and Romans built great edifices dedicated to hydrotherapy. Homer wrote about hot water tubs, hot-air baths and vapor baths that would be the forerunners of our many spa steam baths today. 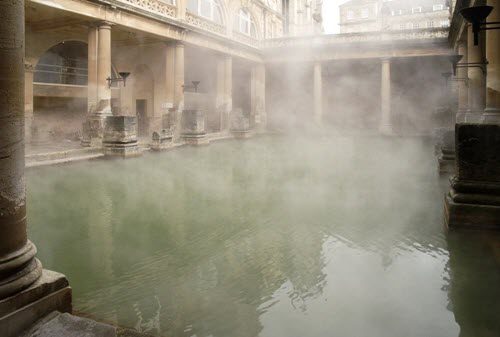 The Turks similarly had their own hammamms. The prophet Muhammed endorsed sweat baths in 600 AD which helped spread the practice in the Middle east. These sweat baths became the go-to places for ritual cleansing and socializing.

The Japanese were blessed with their own hot springs and gave rise to their enjoyment since 1000 CE. Men and women bathed together in outdoor onsens (hot springs) until the 1800s. And although Western ideals brought in their more modest (i.e. prudish!) views regarding bathing, the Japanese continue to enjoy public baths. 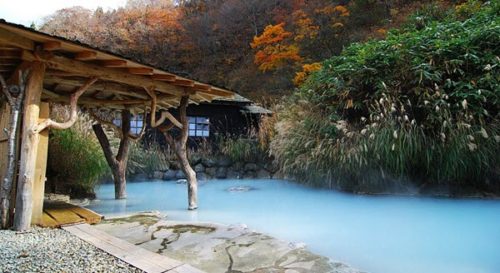 The Native Americans enjoyed their steam bathing too. From the Inuits of Alaska to the Mayan and Aztecs, sweat houses or lodges were popular destinations. Archeologists unearthed temazcalli ruins that dated back to the same era as the bathing houses of the Romans. These pre-Hispanic sweat lodges were usually circular domed permanent structures built from volcanic rock. Heated volcanic stones were placed in pits in the center of the temazcal.

There are many other notable sweat and steam baths in history but for now, let’s end this list with the banyas of Eastern Europe. In 1113, the Apostle Andrew wrote about banyas, small bath houses made of wood where the Slavs would sit in hot temperatures. They would lash their body with switches and then commence to pour cold water on themselves. Until now, Eastern Europe folk medicine continues to advocate the healing properties of the sweat baths. 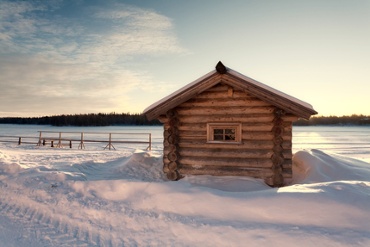 Out of all of these countries with different histories, sweat bathing is one thing that they have in common. And three things stand out. That steam baths are used to improve health physical health, improve spiritual well-being, and to socialize within the community.

If the steam baths of yore were made from wood, mosaic tiles, or volcanic stone, and steam and water was pumped from hidden reservoirs of hot springs and underground channels, the modern steam baths of today differ by harnessing the advancements in modern technology. 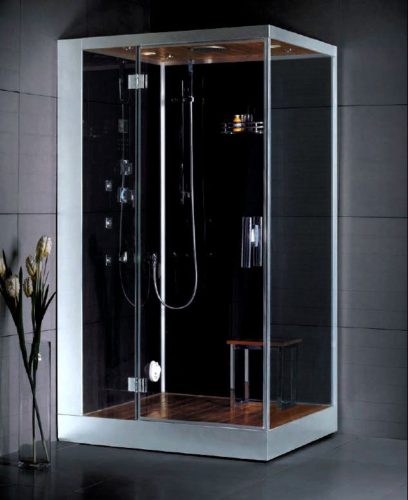 To understand how it works, you would need to imagine your shower stall as an airtight enclosure equipped with a hidden steam generator the size of a breadbox.

Steaming for 10 minutes will use up a gallon of water. This makes it an eco-friendly practice compared to normal showers and baths.

Thanks to modern inventions, everybody can now enjoy sweat bathing in the convenience and safety of their own homes.

Jane is the creator of Complete Home Spa – “It’s a good idea,” she said. But even she has been taken aback by its success. She lives with a cranky Englishman in a quiet countryside retreat. And in the past year, has become mom cat to a spunky rescue named Mina. Connect with her on Twitter @completehomespa.