Cryotherapy Saunas – The Science and the Fiction

by Philip | Last Updated: May 25, 2019 When you buy something using the links on our posts, we may earn a small commission at no additional cost to you. Learn more.

My yoga instructor was telling me how ice baths and ice-cold showers were doing wonders for her health. I’ve heard that type of thing before, and I’m sure you have too. But then she used a new word – cryotherapy.

It seemed to be the hot new thing – ironically – and I decided to learn more about it. I wanted to know exactly what it is, what it’s for, its dangers and if there is any scientific data to back up its supposed health benefits.

This article is a concise summary of my findings – I hope it will help you decide if it’s something you might want to try. At the least, it’s always good to stay abreast of the latest trends in health and wellness. 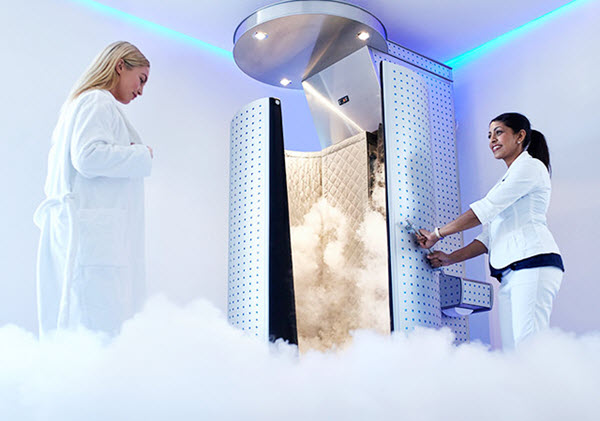 Also known as cold therapy or ‘cold sauna’, cryotherapy aims to target and destroy malignant and benign lesion tissue. It uses a freezing and re-thawing process to stunt tissue growth. Liquid nitrogen is applied to a metal instrument that is then applied to the lesion.

It works to destroy certain types of cancer cells, and it also works on areas that are pre-cancerous. (1)

It’s also used to boost the health of your blood vessels.

What Is Whole Body Cryotherapy? 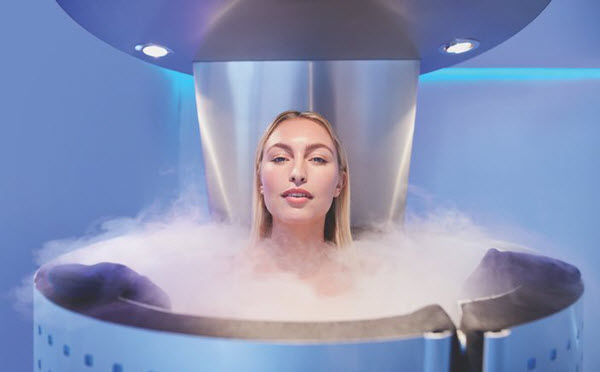 On the other end of the spectrum, you have whole body cryotherapy. This type of therapy also uses cold, but with the aim of boosting various systems in your body. You get into either a sauna or chamber where fresh, dry, and oxygenated, cool air gets pumped in. Your skin temperature will drop between 35 and 45 degrees in just a few minutes.

Originally incredibly popular with athletes, it’s now trickling over into the mainstream. (2) 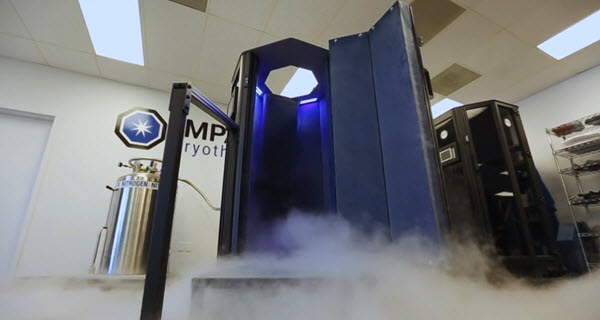 You can have your cryotherapy in a sauna or a chamber. There are a few differences between them, but they both work very well. Many people claim that you can only get the full cryotherapy benefit from a chamber, but there’s no definitive proof of that (that I could find).

When you enter a cryotherapy chamber, it’s very similar to a walk-in freezer. You’ll enter the chamber wearing a respirator, socks, gloves, undergarments, boots, and usually a headband. The temperature will drop for two to three minutes, and then the session is over. Your entire body gets stimulated.

When you enter a cryotherapy sauna, your head remains outside of the chamber while your body gets encased. You’ll wear gloves, socks, undergarments, and boots while you’re in it. Your body will get exposure to the nitrogen vapor from the neck down for two or three minutes before completing the session.

Cryotherapy is widely considered to be a generally safe alternative therapy to partake in, and you should avoid any side effects as long as you follow some common sense rules. For example, your session should only last between two and four minutes at the absolute maximum. Your body isn’t built to withstand frigid temperatures for extended periods of time, and this is essentially what you’re doing with cryotherapy.

Also, people who have health conditions like hypertension, seizures, heart disease, claustrophobia, anemia, or who are pregnant should avoid it. It’s possible that exposure to the extreme cold can aggravate these health conditions.

Skin irritation, redness, and allergic reactions are also potential dangers. However, they’re rare. If you are extremely sensitive to the cold, you can experience frostbite or skin burns. 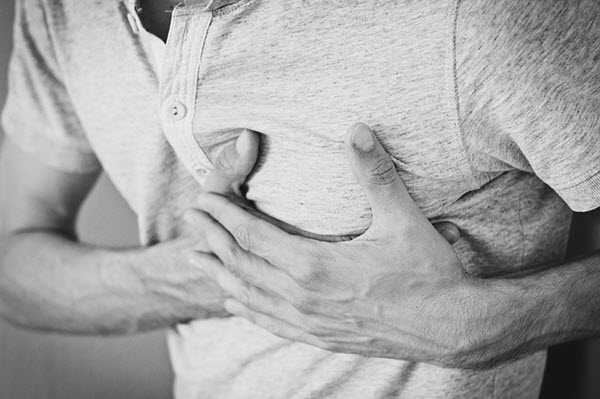 You’d also want to make sure that a licensed professional is standing by and monitoring you. Look for an oxygen monitor or ask about it when you go in for your session, and make sure that the facility has a license to perform cryotherapy. This will mitigate your risks.

Even though this is a relatively new health trend, there is a lot of promising evidence to support that it works. We’re going to touch on the biggest health benefits of cryotherapy below. 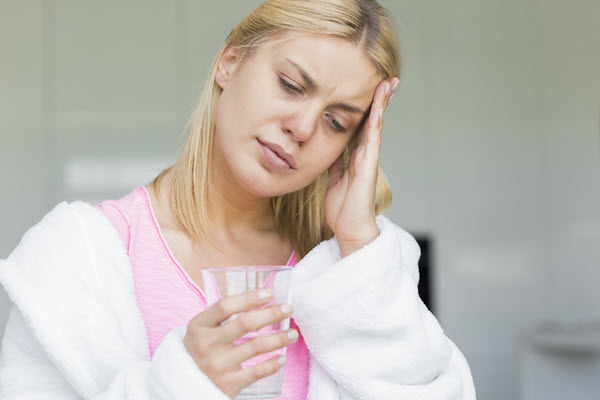 Cryotherapy can help numb the nerves in your neck and improve your circulation. In turn, this can relieve your pain associated with a migraine. It works by cooling your blood as it passes by your carotid arteries, and this cooling sensation can help to relieve some of the stress and pressure that causes migraines. (3)

The extremely cold temperatures you expose your body to during a cryotherapy session can stimulate physiological hormone responses. This response includes the release of endorphins, adrenaline, and noradrenaline. One study found that cryotherapy was an effective short-term treatment for anxiety and depression. (4)

For years, athletes have used cryotherapy to numb and nerve irritation they may have had after a stressful game or event. This is usually performed in a localized area with a small probe that the physician will cool and place right over the nerve in question. It helps with injuries, pinched nerves, or irritated nerves. (5) Perfect for those with chronic pain. 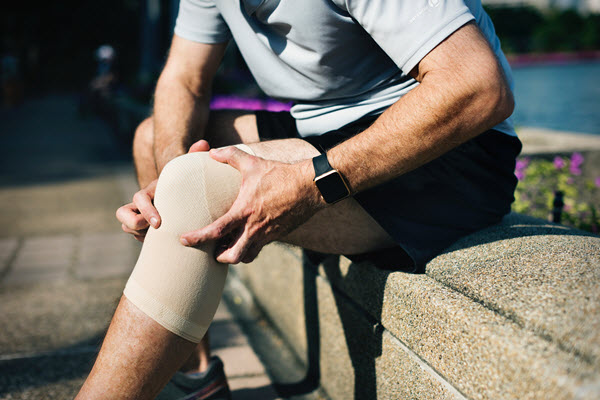 One study showed that whole body cryotherapy can help to ease any discomfort the participants may have had due to arthritis. Excitingly, they found that the people tolerated the sessions so well that they were able to have more aggressive occupational therapy. Ultimately, this made the programs more effective. (6)

Benefit Five – May Help with Dementia and Alzheimer’s Disease Progression

While more research is emerging, it’s starting to show that cryotherapy can be effective in helping slow the progression of Alzheimer’s and other forms of Dementia. The anti-inflammatory and anti-oxidative effects of this therapy can help combat the natural oxidative damage and damage due to inflammation that are hallmarks of this progressive disease. (7)

In just three minutes, a cold sauna can burn over 500 calories.

Using a cryotherapy sauna can be a safe and effective way to improve your overall health and wellness. As long as you do it with a licensed professional and establishment, take safety precautions, and check in with your doctor, cryotherapy may be a beneficial alternative therapy for you.